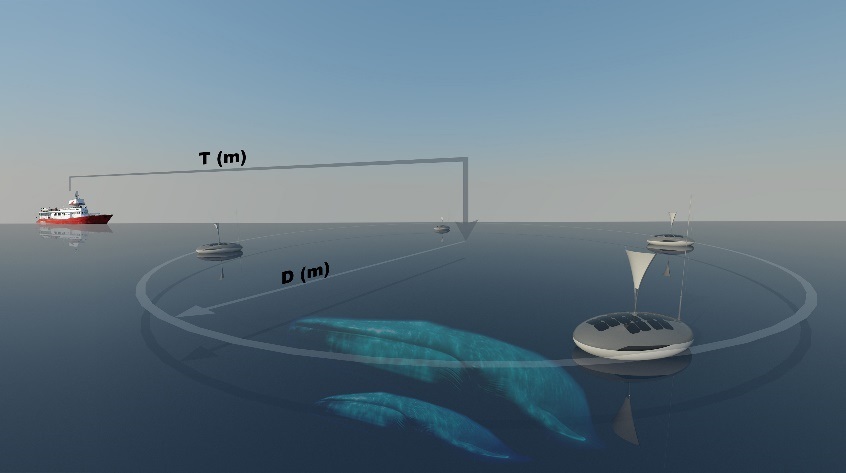 The European Commission, opened a project call in 2013 under the FP7 Programme for research and development projects in the Maritime Technologies industry called MARTEC II Maritime Technologies to which PROMATECH applied with a project called CETEX (Cetaceans Experiences) and got assigned to as the Project Coordinator. PROMATECH is the first Turkish company to manage, support and carry out a R&D project as a Project Coordinator within the scope of a MARTEC II project in the Turkish Maritime Industry.

The scope of the CETEX project for which PROMATECH performs the project coordination is aimed at protecting whales or cetaceans in their natural habitat from collision with merchant ships and reducing the human impact on the habitat during whale-watching activities.

The project entails the Design and Development of an Autonomous Surface Vehicle that is able to track and observe sea mammals or cetaceans. CETEX will provide a surveillance platform able to detect and follow cetaceans. Following the cetaceans from a distance with and Autonomous Surface Vehicle rather than with tour boats that circle around in order to locate them will make an immense contribution to stress prevention on their natural habitat and so will become one of the most important factors to ensure the long-term sustainability of whale-watching activities. 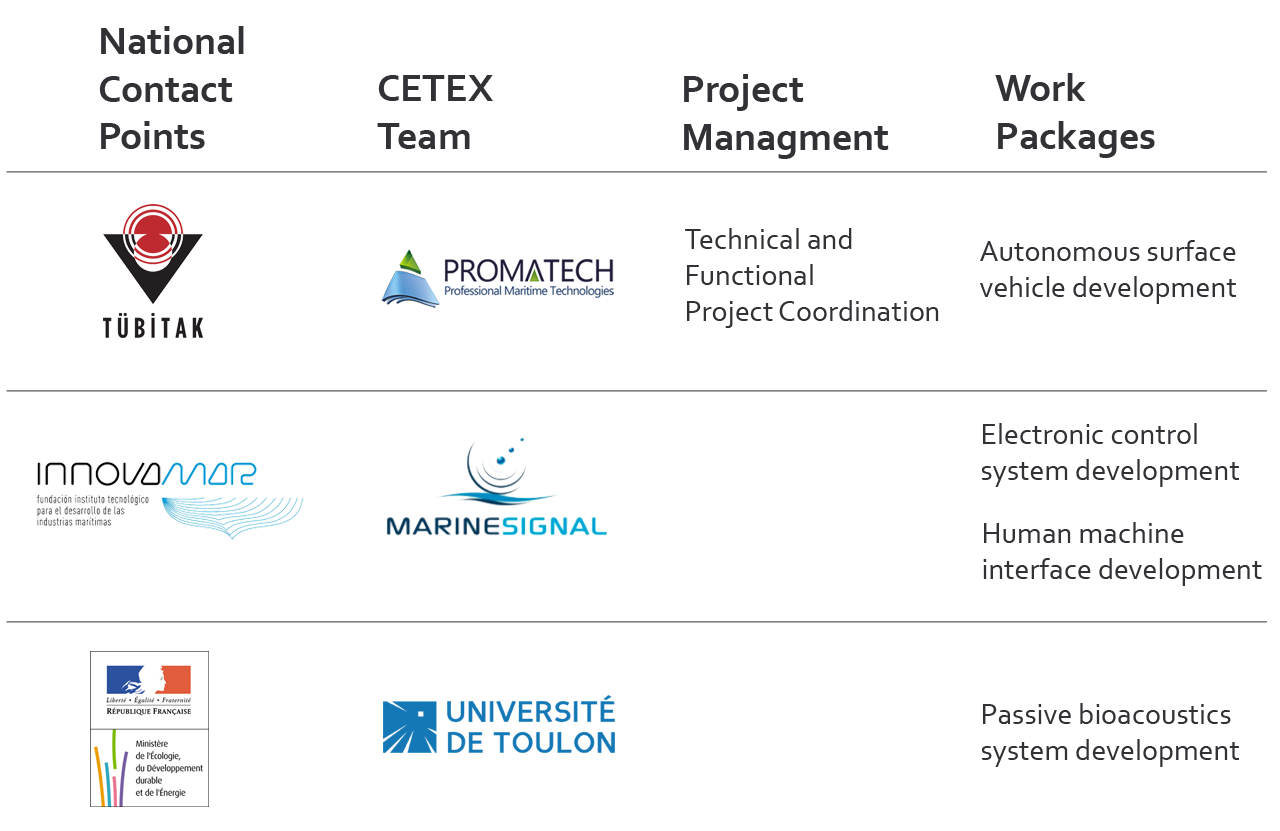